In Australia to play Inner Varnika 2018 this weekend – a festival known for the best music programming in the world – Finn Johannsen will be making a few other stops around the country demonstrating why he secured a spot on every DJs dream festie.

Finn Johannsen is a DJs DJ. A title bandied around quite a lot these days, but for this long-termHard Wax (Berlin) counter clerk and Macro Recordings co-boss (the other boss is Stefan Goldmann) – it’s actually all true.

Born in Kiel, Germany, in the late 60’s, Finn Johannsen started collecting records when he was a kid, with a focus on anything danceable from Disco, Soul, Post Punk, to Synth Pop and all points in between, and entered the nightlife as soon as he could.

He spent his formative years dancing in some legendary clubs in Hamburg and started out as a DJ in the 80’s on the Rare Soul circuit, then later fell in love with House and Techno and the styles that followed suit. Over the years he played a vast array of national and international gigs, and his widely acclaimed mixes and radio shows are all over the web. He is also a well respected and prolific writer for numerous print and web media publications (and there are rumours that he is affiliated with the mysterious D*ruffalo collective). 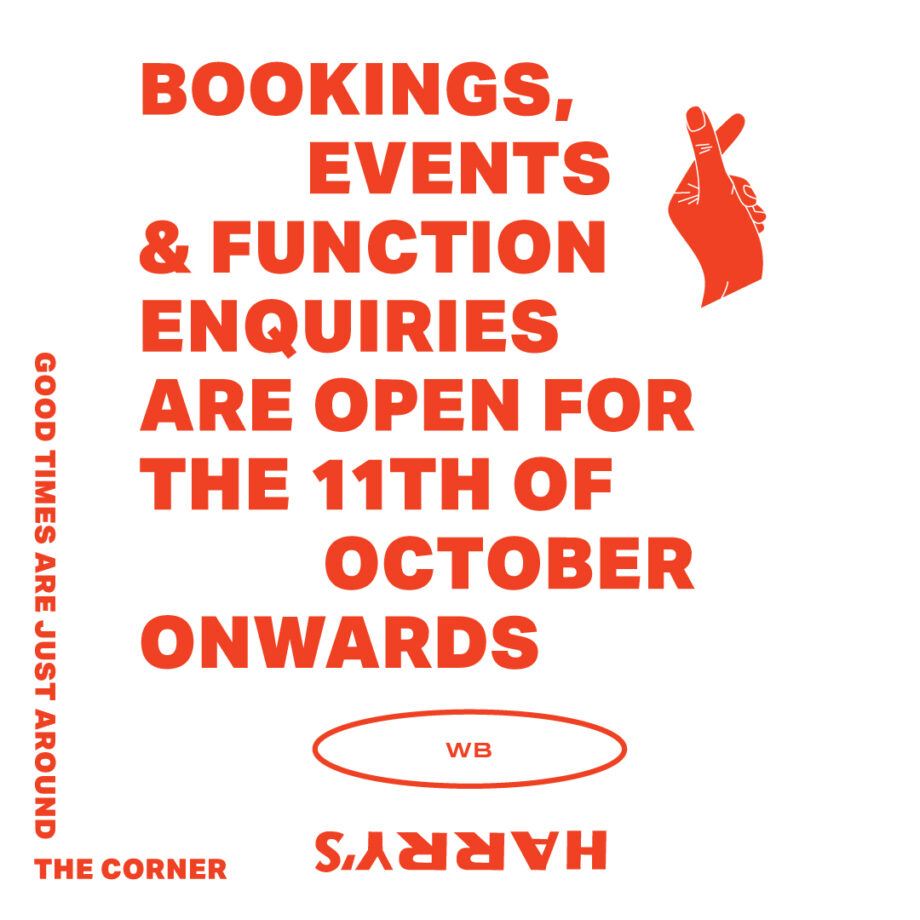 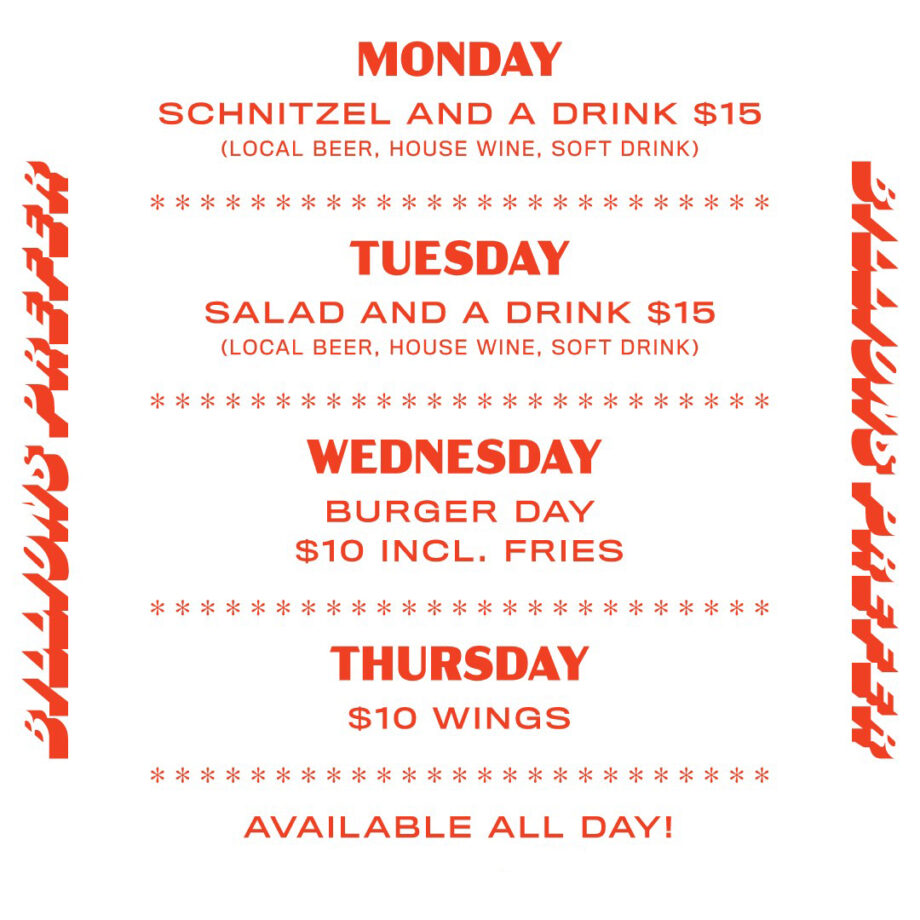